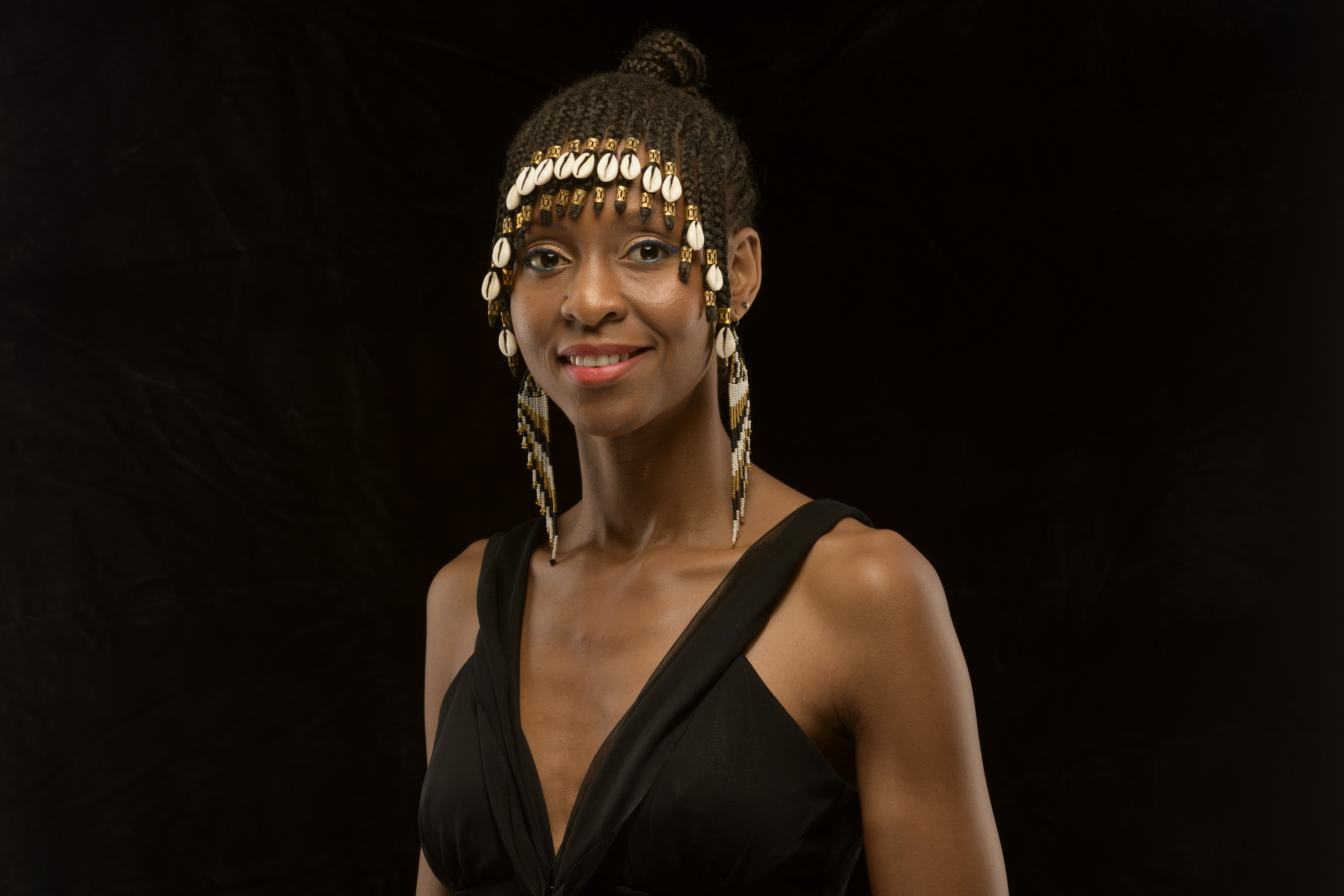 
Ng'endo Mukii is a Nairobi-based writer-director, working internationally as an independent filmmaker and lecturer. Her work focuses on relationships and the use of film to emulate unspoken truths. At the prestigious Design Indaba she presented her talk ‘Film Taxidermy and Re-Animation,’ proposing the use of animation as a means of re-humanizing the indigenous image. She is a graduate of the Rhode Island School of Design and holds an MA in Animation from the Royal College of Art. She is an alumna of Berlinale Talents, the distinguished Urucu REALNESS Screenwriter’s Residency, and the incredible Goethe Institute Bahia Vila Sul artist’s residency. Her films have won numerous awards, including Silver Hugo for Best Animated Short at the Chicago International Film Festival, Best Short at the Africa Magic Viewers’ Choice Awards, and the Encounters Immersive Grand Prix.
the film
I am interested in the concept of skin and race, and what they imply; in the ideas and theories sown into our flesh that change with the arc of time. The idea of beauty has become globalised, creating homogenous aspirations, and distorting people’s self-image across the planet. In my film, I focus on African women’s self-image, through memories and interviews; using mixed media to describe this almost schizophrenic self-visualization that I and many others have grown up with.
credits