Who Should I Be in the World? 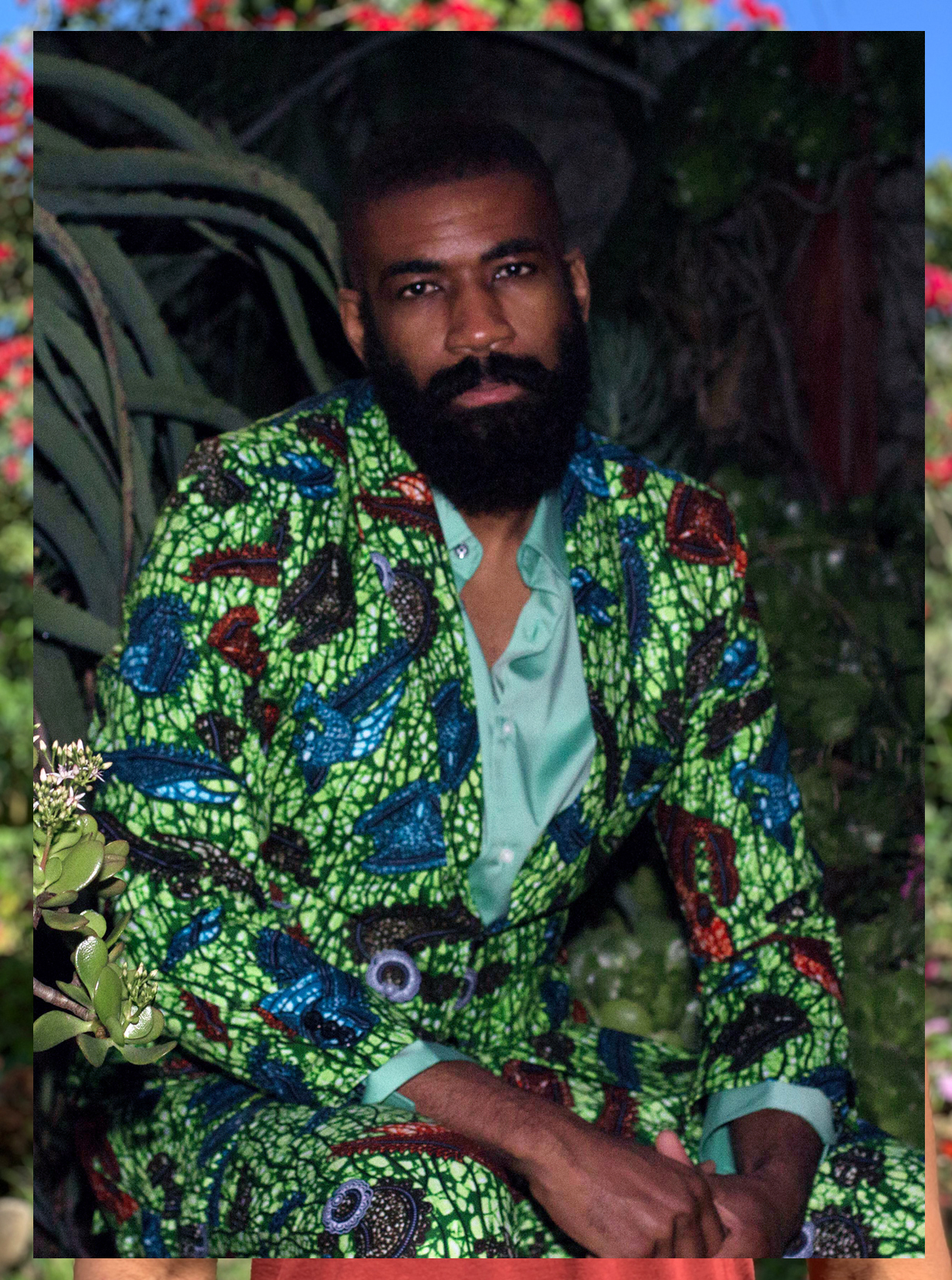 
Jamal Ademola is a Nigerian American Director & Artist with a diverse range of talents. His work lives at the intersection of storytelling and fine art. Jamal poetically works across a wide range of disciplines – live-action film, 2d animation, photography, and performance. He has made commercials, music videos and short films. As an actor, he appeared in “Imagine a Moon Colony” written and directed by Phillip Youmans as part of the HULU TV series “Your Attention Please”. He recently co-directed an animated commercial for New York’s largest healthcare provider – Northwell Health about Covid-19 with MJZ director Fredrik Bond. His work examines the self-actualization of blackness, dream iconography, love & relationships, African identity & mythology. He has helped create commercials for highly visible brands such as Reebok, McDonalds, Google, Coca Cola, Chobani and Pepsi. His photography has been published in I-D magazine,VOGUE Italia, and VICE. He is currently based in Los Angeles and is writing and developing projects for film & television.
the film
"Who should I be in the World?" is a short mixed-media film which tells the story of Angolan Model Tifeny Moreira, a first generation immigrant, as she attempts to reconcile her Black African Identity in a society that does not comprehend her story. The effects of colonization by the Portuguese and her own family's decision to culturally assimilate in the west has saddled her with multiple foreign languages and alien cultures that make her question her own self concept & identity. ( Live-action, archival footage and animation )
credits