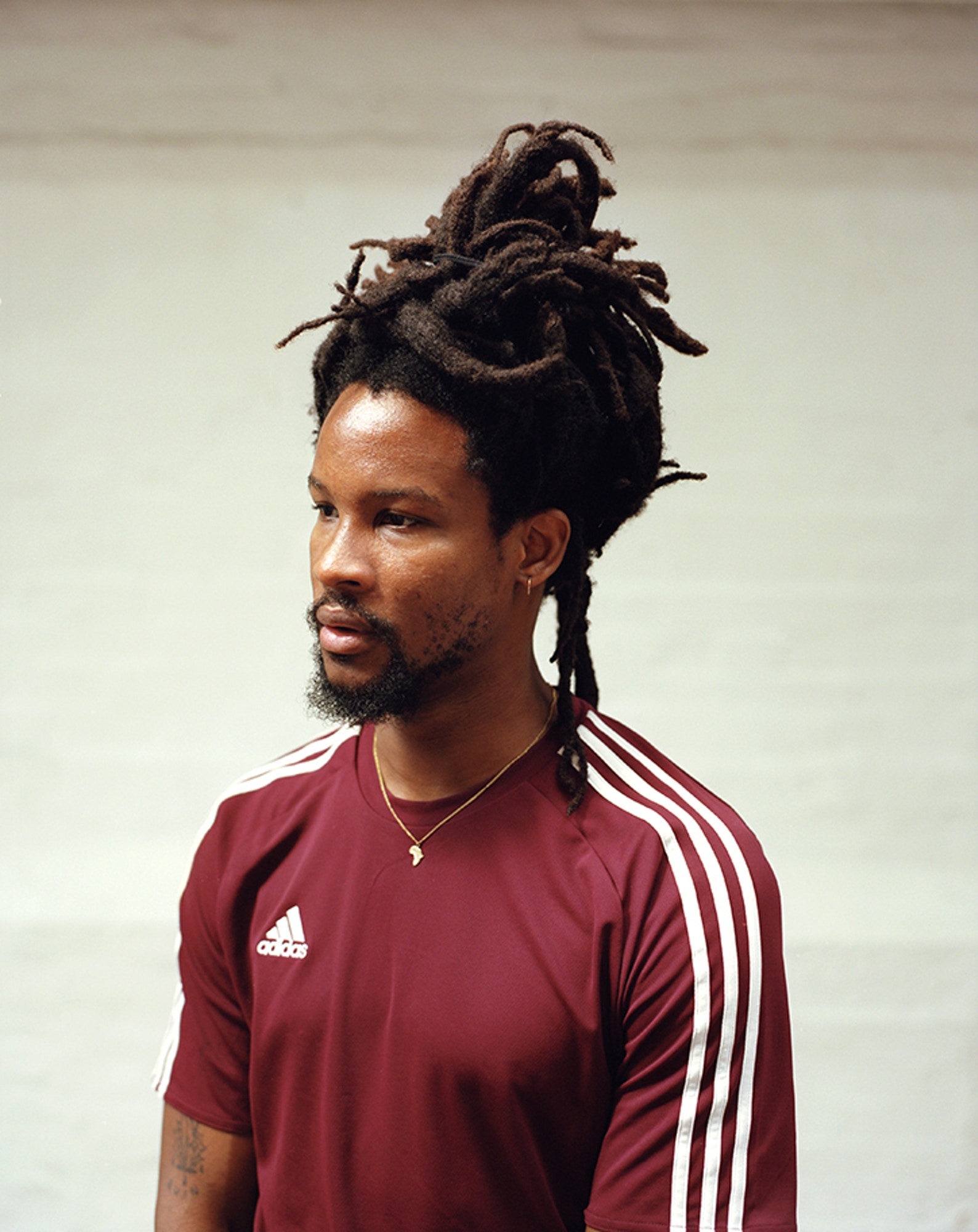 
Akinola Davies Jr. is a filmmaker, curator, and music consultant. Exploring themes of race, identity, gender, and inclusion within his work, Akinola tells the stories that bridge the gap between traditional and millennial communities. He has worked with artists such as Kate Tempest and Dev Hynes of Blood Orange, as well as directing award-winning film, Unity is Strength for Kenzo.
the film
Excavating the often forgotten stories of black British figures, and bringing the story of a handful of important black characters to life for a digital generation. Black people have had our histories omitted through the colonial and now imperial project. Britain played such a significant role in the destruction of a lot of this information and it was important here to try to identify lost histories and readdress the imbalance in the kind of narratives we are often presented.
credits