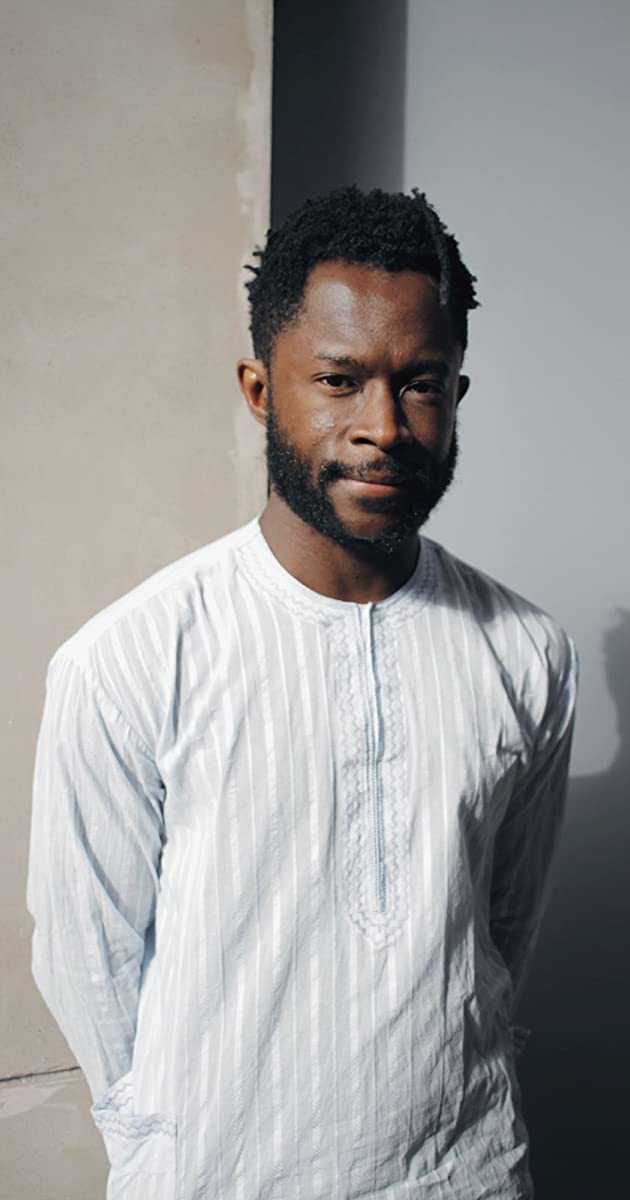 
Arie and Chuko Esiri were born 30 minutes apart in Warri, Nigeria. Growing up in Lagos their mother would put a padlock on the TV in a misguided attempt to make them more studious. 20 years later both would enroll at film school. Arie graduated from Columbia University and Chuko NYU. During their time in New York they collaborated on a pair of short films; Besida which premiered at the 68th Berlinale, and Goose, at the LA Film Festival. Their first feature film Eyimofe debuted at the 70th Berlinale making them the first Nigerian filmmakers to present a feature length at the festival.
the film
Believing his sister is being lured away by the same people he's trying to escape Mudiaga tries to make amends before it is too late. Shot in Abraka, Nigeria, and drawing from ethnographic and film noir traditions BESIDA is a mediation on repentance and fate.
credits