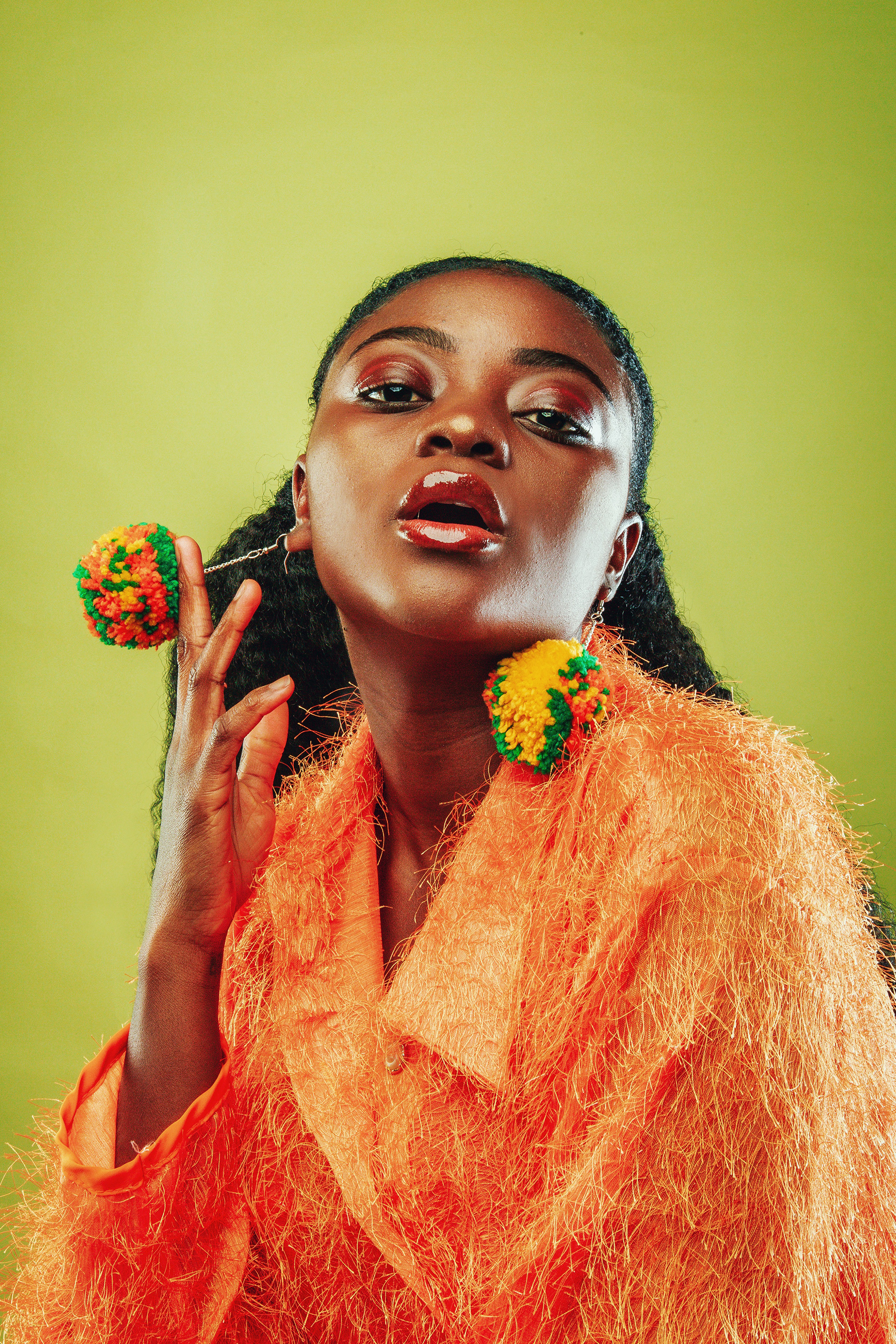 
Kuukua Eshun is a Ghanaian-American creative who splits her time between Ohio and her home Accra. Inspired by emotions and femininity, Kuukua raises awareness about social issues and mental health through her writing and film. She’s a Multi award-winning filmmaker. Her Film Artist, Act of Love just recently won an award at the worldwide women’s films festival for best visual effect. Her Films has been screened at numerous festivals and countries around the world. She was also selected by the European Union for the 2020 European Film Festival. As a woman who believes in changing the narrative and letting her voice be heard, she’s spoken at the Ohio State University, University of Cincinnati, Ghana international school, re: publica Detroit and Accra, J-force conference and many other platforms. Her belief in gender equity has pushed her to protest on the streets of Accra every so often. She recently, collaborated with UNFPA Ghana to hold a healing session for young women who are survivors of sexual assault. She is the co-founder of Boxedkids, an organization that prioritizes in the ultimate purpose in providing an education to the youth of Jamestown, Ghana. Boxedkids has caught the attention of platforms like Skoll world forum, Embassy of Netherlands, Suitcase Mag, Nataal, Ignant etc.. Her recent movement called Skate Gal Club is the first all female skate crew in Ghana. As a co-founder of Skate Gal Club, her goal is to create a safe space for women in sports on the continent.
the film
Artist, Act Of Love shows the process of what love looks like and exploring the complexities of home and the many forms it takes for a lover. What does it mean to pledge allegiance to a person, a point in time, or the self? This film is about feeling and knowing love at its purest. It is a romantic escapism for people who love deeply.
credits